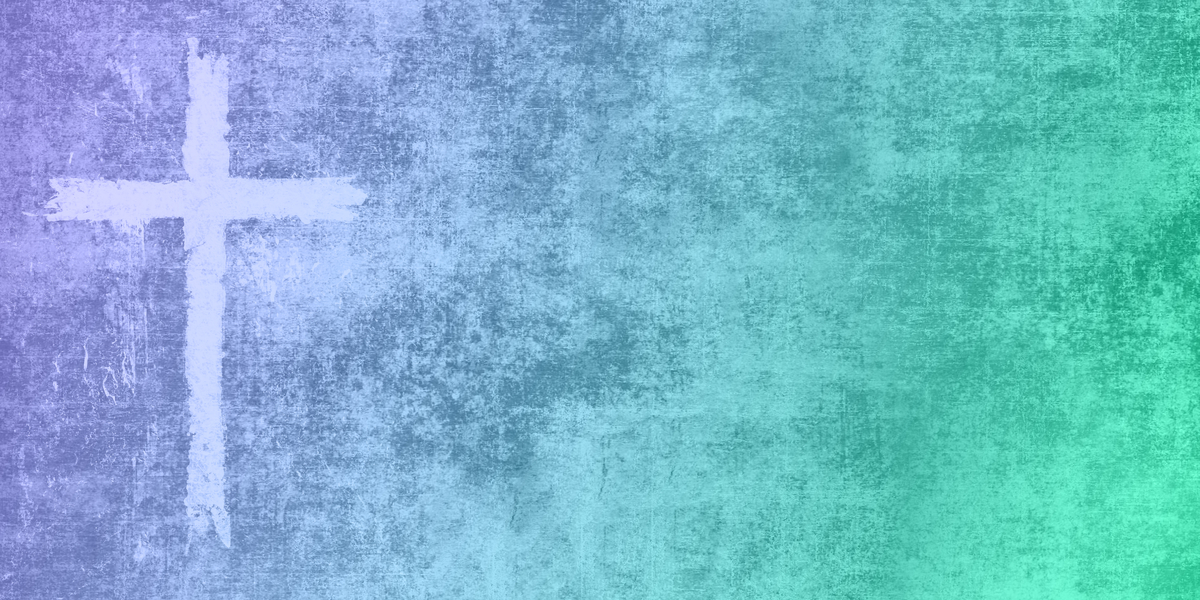 Living as Children of the Light

Like many of you, I was glad to put 2020 behind and to begin looking forward to a new year with new possibilities. And like many of you, I was in disbelief concerning the events that took place Wednesday at the Capitol. Regardless of one’s political views, this kind of chaos, mayhem, and destruction is distressing.

Interestingly (and ironically), this all happened on January 6, which is Epiphany—the conclusion of the Christmas season. The word Epiphany comes from Greek and means the “showing forth,” “manifestation,” or “revelation” of Christ in the world. In the church calendar, the feast of Epiphany is older than our Christmas celebration and has a deeper and fuller meaning of Jesus’ work in manifesting God to humans.

Matthew 2:1-12 is a central text on Epiphany. It reveals two responses to God’s revelation of the birth of Christ that are always relevant but never more so than in the present, given the events this week.

Herod was a powerful and wealthy man who established himself as a king by military conquest of the Jewish people and aligning himself with the Roman Empire. When Herod hears about this new king, he does not see the light. In fact, he sees the birth of the baby as a threat to his selfish reign, and he prefers to stay in the darkness of his sin. If we read further in chapter 2, we learn of the lengths Herod will go to in order to hold on to power and control. He has murder in his heart.

The wise men serve as a remarkable contrast to Herod. They are foreigners—Gentiles even—but they do see and respond to the light. Though they don’t understand everything, they know something significant has happened, and want to be a part of it. So they make a turn and go in a new direction arranging their lives to follow a star.

In his book The Deeper Journey, Robert Mulholland Jr. writes, “There are two fundamental ways of being human in the world: trusting in our human resources and abilities or a radical trust in God…. You might describe these two ways of being in the world as the ‘false self’ and the ‘true self.’”

He goes on to say, “The false self is a pervasive and deeply entrenched self-referenced being driven by its own agendas, its own desires, its own purposes. The false self is a fearful, protective, possessive, manipulative, destructive, self-promoting, indulgent, distinction-making self.”

If that doesn’t describe Herod, I don’t know what does. He is the epitome of a false self. He identifies himself as separate and apart from God and from everyone and everything else. He positions himself against others and reduces others to objects to be manipulated for his purposes. When he meets resistance, he responds with violence.

Again, the wise men serve as a contrast and illustrate the true self. They respond to the light out of a desire to show homage to the newborn king—an act of love, an act of consent. They bring gifts, let go of the best that they have to offer with open hands and hearts.

They were wise men indeed. Notice how they responded. They were attentive to what was happening around them. They were intentional in the way they responded to what they knew. We don’t really know how many there were, but they were clearly relational because they did not travel alone on this long journey. Once they arrived at the home of the newborn king, they revealed they were generous in paying him homage, or worshipping, as some translations say, and giving valuable gifts of gold, frankincense, and myrrh.

This story is an important account of God’s first manifestation of Christ to the Gentiles. And it reveals various ways people can respond to God’s revelation. But the truth is that responding to Christ is not a one-time decision. And like two sides of a coin, every one of us has a false and a true self. Rather than using the terms true or false self, the Apostle Paul uses the language of the old person and new person, or the flesh or the Spirit. As believers, we manifest both in our lives.

In Ephesians 4:22-24 we read, “You were taught to put away your former way of life, your old self, corrupt and deluded by its lusts, and to be renewed in the spirit of your minds, and to clothe yourselves with the new self, created according to the likeness of God in true righteousness and holiness.”

And later in Ephesians 5:8-9, Paul gives the reason: “For once you were darkness, but now in the Lord you are light. Live as children of light— for the fruit of the light is found in all that is good and right and true.”

There is so much happening in our world, country, and church that we don’t have control over. What we can do is choose how we will respond to what is happening. Will we allow darkness and despair to reign? Will we let our anxiety, disappointment, and frustration drive us to lash out or try to control what is beyond our control hurting others and ourselves? Or will we trust Jesus and find ways of responding faithfully to his light?

What has been driven home through the events of this week is how great the need is in the world for Jesus, who is the way, the truth, and the life. As followers of Jesus, the light of the world, we have the opportunity to be agents of light speaking words of grace and acting with compassion as we love the Lord and love the people, serve the Lord and serve the people. Micah 6:8 comes to mind: “He has told you, O mortal, what is good; and what does the Lord require of you but to do justice, and to love kindness, and to walk humbly with your God?”

The Christmas season is past, but as Howard Thurman said so beautifully in his poem, “The Work of Christmas” continues and is needed. How will you be a part? How will we live as children of the light? How will you become more like Christ together for the world?

When the song of the angels is stilled,
When the star in the sky is gone,
When the kings and princes are home,
When the shepherds are back with their flock,
The work of Christmas begins:
To find the lost,
To heal the broken,
To feed the hungry,
To release the prisoner,
To rebuild the nations,

To bring peace among people,
To make music in the heart.

Listen to the VPC’s Sanctuary Choir 2019 anthem of this poem HERE.